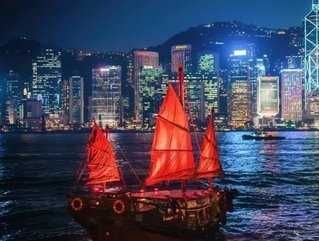 Big Four accountancy firm KPMG has opened an affiliated law firm, SF Lawyers, in Hong Kong and has plans to open another in Shanghai by the end of the year, South China Morning Post (SCMP) reports

The new firm is located in the same building as KPMG’s Hong Kong office, with a team of 20 lawyers to be led by Shirley Fu.

“We want to expand our legal operations to meet the increasing client demand for legal services,” Fuller reportedly said, noting that KPMG’s mergers and acquisitions clients want to be able to leverage comprehensive legal and tax advice alongside transaction document drafting.

“We are not intending to be in direction competition with other law firms.”

According to SCMP, Lachlan Wolfers, Head of Tax Technology, added:

“KPMG may be traditionally known for its auditing services but in fact we also offer taxation and other consulting services.”

“While we expand into legal services, we will avoid conflict of interests, in accordance with regulatory requirements. We will not offer legal consultancy services to clients who have appointed KPMG as their auditors.”