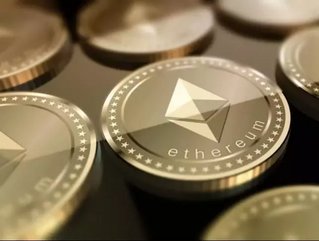 It has laid out various requirements a cryptocurrency exchange must meet to obtain a license: for example, building secure systems, segregation of customer accounts, and identity checks.

It is hoped the new regulations will help abate concerns that cryptocurrency would be used for money laundering.

17 other operators are having their applications reviewed.

Following China’s crackdown, Japanese officials said earlier this month they have no intention to ban sales of cryptocurrency or ICOs.

Bitcoin was recognised as legal tender in Japan in April, and cryptocurrency exchanges were told to register with the government.

Trading in bitcoin and other cryptocurrencies has become more popular in Japan over the past year as the price of bitcoin has surged.

Japan is now one of the world’s largest traders of bitcoin.

As well as Beijing’s rulings, on Friday South Korea also said it would ban raising money through cryptocurrencies.

FSA officials have said “with the new regulation, Tokyo aims to balance the need to protect investors with the need to support fintech innovations.”

Previously, exchanges have been able to operate without a license but one is now required – 12 exchanges are said to have shut down due to the new regulations.

It is hoped the move will prevent another incident like the “Mt. Gox Scandal” in 2014, when $480mn went missing from the Tokyo-based bitcoin exchange. Founder Mark Karpeles ceased operations and was subsequently tried for embezzlement and data manipulation.