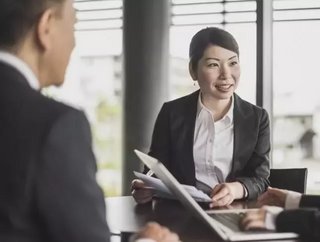 88% of companies in mainland China have at least one female executive, according to a survey in conjunction with International Women’s Day.

Grant Thornton publishes the survey every year and it has shown that for 2018, China is above average for the number of women on executive boards.

The global average found in the survey is 75%, with the Asia Pacific region average being 71%, and China compares favourably to Eastern Europe (87%), the US (81%) and Latin America (65%). However, it comes just below Africa’s figure of 89%.

Laurent-Perrier appoints first Asian female director to its board http://asia.businesschief.com/leadership/645/Laurent-Perrier-appoints-first-Asian-female-Director,-Heather-&-March-founder-Wendy-Siu

The number of companies with a female executive has increased by 11 percentage points in China since this time last year.

In terms of the total number of senior positions available in all the companies surveyed, 31% in mainland China are held by women, a figure unchanged from last year. This is higher than the Asia Pacific average of 23% but falls behind Thailand (42%) and the Philippines (47%). It is also notable that Japan only achieved 5% while Australia achieved just 15%.

Looking to the future, do companies think that these figures can increase or that we will ever see Asian executive boards displaying a 50:50 ratio? When surveyed, 26% of Hong Kong companies said they felt they would never be able to achieve “balanced female representation”, while 43% said they could, but that it would take around 5-10 years.