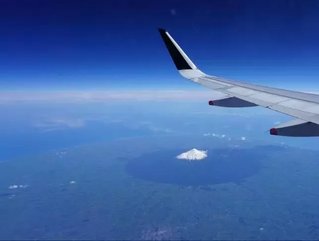 Air New Zealand has announced Greg Foran will take over as the next chief executive and will start in the first quarter of 2020.

New Zealand born Greg Foran is currently the president and chief executive of Walmart’s US department. During Foran’s tenure Walmart has earned the highest annual revenue of any global company. Previously Foran held a position with Woolworths in Australia and New Zealand.

"It's a wonderful appointment, an amazing appointment. They really have scoured for great talent around the globe. With his experience of having to restructure in a really, really tough environment, he will understand which levers to pull very quickly."

Air New Zealand reported net profits of $270mn during 2018, a decrease from $390mn in the year before. The new leadership will give the airline access to experience trading in foreign markets on a large scale.

Speaking of the changes ahead King said, "Greg has experience not only within the US market. Walmart also operates in a large number of other markets into which Air New Zealand may be seeking growth opportunities. In particular, Latin America and India.”

"There will initially be some question marks regarding Greg's lack of airline experience, which is a departure from previous appointments. Although CEOs generally have a very transferable skillset, it will still be a steep learning curve and reliant on having a good team of other senior management supporting him.