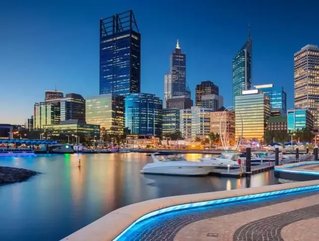 In its statement, the Government said the investment marked a departure from the policy of the previous administration which, it said, only temporarily funded the establishment and development of a government-wide ICT strategy and reform agenda.

The current Government set up the ODG last year with the clear objective of advancing Western Australia’s digital reform agenda, and it will leverage the $34.7mn to deliver on this through a series of endeavours.

Among these, the ODG will upgrade online services for the public, implement stronger cybersecurity practices, improve the efficacy and protection of data sharing, advance the Government’s analytics capabilities, and work to mitigate the divide in digital availability amongst the population.

"The previous Liberal National Government only temporarily funded digital reform at the tail end of their time in government.

"Their short-sighted neglect left us with a budget black hole and a lot of work to do to make sure the WA public sector can meet community expectations.

"We have now established an Office of Digital Government and committed ongoing funding for it to ensure the State Government is supported by efficient and effective technology, while meeting community expectations for security."