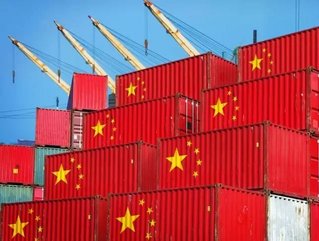 Softbank Group and Alphabet Inc’s Capital G fund are among the investors taking part in a $1.9bn funding for Chinese truck-hailing service, Manbang.

Manbang is formally known as the Full Truck Alliance Group and has been described by Reuters as “Uber for trucks”, as it allows shipping companies to connect with trucks when required using an app.

Alibaba to set up logistics hub in Thailand as part of 1.5trn Baht EEC project

Softbank’s Vision Fund, which names Apple and Foxconn among its investors, reportedly led the funding.

Reuters states that China is “one of the world’s busiest markets for goods transport” so is a lucrative place for Manbang to start. Following the investment, the company is set to be worth a reported $6bn.

Manbang’s CEO, Wang Gang said in a statement; “The deal has brought Manbang’s development into a new stage.” He reportedly added that Manbang will use its funds to recruit talent and will also consider making relevant acquisitions. Manbang aims, the CEO added, to become “the world’s largest platform in terms of capacity”.