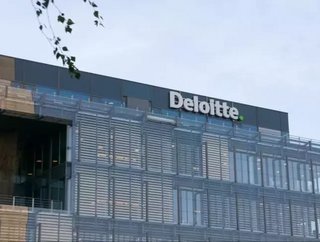 Giles Nunis has agreed to become a partner at the global consulting firm, working with its technology, strategy and architecture team which is based in Perth.

Among the key projects worked on by Nunis for West Australia’s government was GovNext, a programme aimed at overhauling the way IT is purchased across WA agencies.

Part of a wider effort to digitally transform government operations, GovNext will see most agencies move their IT onto public or private cloud.

The departure of Nunis comes after a review was made into the way numerous public sector organisations were managed. It essentially called for the role of CIO to be split into several central agencies like the Department of Premier and Cabinet and Department of Finance.

Nunis worked for 16 years in the Ministry of Justice as Director of Courts Development before taking on consultancy roles at Coram Solutions and AeM Group. He has held various WA government roles in areas including land registry and state development, and has also advised WA authorities in areas spanning policing, planning and infrastructure and finance.

“Our clients are all talking about their need to constantly and rapidly adapt to technological shifts in the marketplace, while improving how they service their customers in new and innovative ways.”