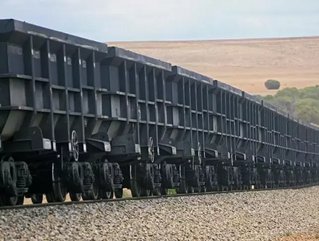 In a 2 April press release, the Government of Western Australia announced that Stage 2 of the Fortescue Metals Group’s (FMG) AU$3.7bn Iron Bridge project has been approved by FMG and its joint venture partners, noting that the work will create 3,000 construction jobs.

Hailing the approval as a significant vote of confidence in the region’s economy, Premier Mark McGowan said in the press release:

"I welcome this significant announcement from FMG and congratulate them for reaching this important milestone.

"It's another encouraging sign that confidence is returning to Western Australia's economy, and with thousands of jobs expected to flow from the Iron Bridge project, this will deliver a huge boost to our State.

Construction is set to commence this year, with production at the facility due to begin in 2022.

The Iron Bridge mine will be operated by 900 workers following completion of the project,

According to the Government’s press release, FMG has committed to sourcing local suppliers and contractors throughout construction for products and services, as well as agreeing with the Njamal and Kariyarra people to ensure opportunities are available for Aboriginal workers.