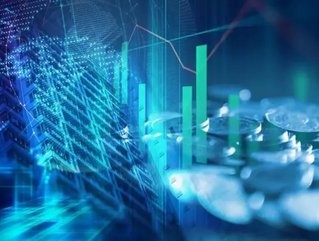 Leading Australian financial advisory and restructuring specialist Ferrier Hodgson has announced that it will merge with Big Four accountancy firm KPMG, creating one of the largest restructuring services and forensic advisory firms in Australia.

In a 14 March press release, Ferrier Hodgson said the merger will significantly expand its operational footprint of 27 partners and over 200 specialists across Australia.

“Strategically, the merger gives our team immediate access to a diverse range of skill sets to better engineer operational turnaround and add a lot more value to clients,” Stewart said in the press release.

“This is something we were already building organically through our Azurium consulting business but the merger represents a step-change in our capability, allowing us to respond to market demand for more holistic solutions to financial stress and organisational change.”

“The Ferrier Hodgson team is very experienced, with a great reputation, and we are delighted to be welcoming them to the firm. The rationale for a merger was compelling, with KPMG and Ferrier Hodgson a great fit strategically and culturally. The combination of our operations with Ferrier Hodgson will immediately and significantly strengthen the breadth and level of service we can offer our clients in the restructuring and forensic advisory sphere.”

The deal, whose terms remain confidential, will be completed on 30 June 2019.