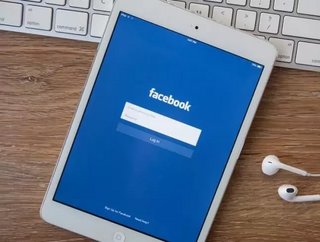 As social media giant Facebook looks to join tech behemoth Google by tapping into the rapidly growing Asia-Pacific market, “the social network” reportedly has considered investing US$300 million to build its first data centre in Taiwan.

With the internet services industry in Asia thriving, it’s no surprise Facebook is looking to move into the neighborhood. However, since it can take up to several years for a location to be approved and secured for such a large project, the idea is still a long way from coming to fruition.

RELATED TOPIC: Why BASF is broadening its presence in the Asia Pacific

But if the investment goes through, it will be Facebook’s first data centre in Asia. The social media platform already has four data centres in the U.S., with one other in Sweden.

“As a global company working to connect billions of people around the world, we are always evaluating potential sites for new data centres,” said a Facebook spokeswoman. “But we don’t have anything to announce at this time.”

In July, Facebook announced its plans to open up a new U.S. data centre in Texas, which is one of the most advanced, efficient and sustainable data centres in the world.

This week, CEO Mark Zuckerberg and wife Priscilla Chan announced their decision to donate 99 per cent of its stocks, which is worth about US$46 billion. By going into an LLC, it will provide the limited liability features of a corporation, with the tax efficiencies and operational flexibility of a partnership.

The Chan Zuckerberg Initiative will essentially put money into work in politics as part of its mission by making private investments and participating in policy debates.