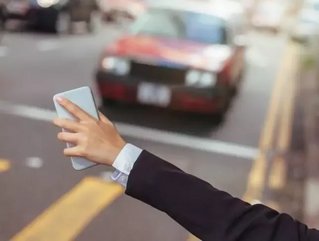 In its press release, DiDi said the JV is emblematic of its continued commitment to building alliances with key players in China’s automotive industry, beginning in 2016 with its first fleet operator and automaker partnerships.

In April 2018, DiDi launched the Didi Auto Alliance which serves as an industry-chain partnership network. The Alliance was followed by creation of Xiaoju Automobile Solutions which is developing a collaborative driver service platform that integrates financing, leasing, trading, charging, refuelling and maintenance.

DiDi added in its statement that China is leading the charge towards an EV-driven future, with BAIC committing to ceasing the manufacture of gas-based vehicles by 2025.

Almost 400,000 new energy vehicles are currently registered with DiDi, with the figures being facilitated by DiDi’s strategic partnerships and indicating the world’s largest network of EVs.