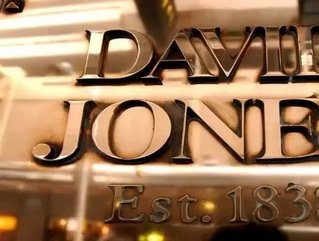 David Jones is currently being questioned by the Australian Securities and Investments Commission to find out whether the retailer kept investors informed about Mr Edgar’s failed bid, which offered AU$1.65 billion for the store chain. The announcement of a potential takeover led to a nearly 15 per cent share price bump last Friday.

However, after news of the deal being pulled broke on the trade floor, David Jones’ shares plummeted 14 per cent by closing.

"It is ridiculous. It is the most scandalous action to go through the market, not on David Jones part but on the part of whoever started it," Angus Gluskie, Chief Investment officer at White Funds Management, told Reuters. The company owns David Jones shares.

"The regulators should have a massive look at this."

According to the Sydney Morning Herald, EB Private Equity, the UK-based business on behalf of which Mr Edgar was bidding on the Australian retailer, is listed at an address that turns out to be just a postbox in Newcastle, northern England. The company maintains that it has made deals with several high-profile brands all over the world, but so far not a single one has been confirmed.

The deal between David Jones and EB Private Equity was reportedly withdrawn due to ''recent publicity around its proposal [that] has made it difficult to proceed.”