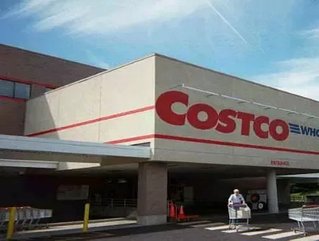 Costco memberships across Australia and the Asia Pacific region are soaring.

The US-based members-only warehouse group has reported a 9 per cent increase in its new membership sign ups, driving executives to seek out new locations to expand the stores. Business membership renewals are also on the rise.

Australia currently hosts three Costco stores in Sydney, Melbourne and Canberra, and its future sights are set on Queensland.

The stores stock a variety of products for the home, bulk food, luxury items, electronics and alcohol at a minimal mark-up.

“Our new member sign-ups in Q3 were quite strong, up 9 per cent on a year-over-year basis, largely due to the strong international openings this past year in Asia and Australia," Costco chief financial officer Richard Galantitold analysts.

According to Mr Galanti, more than 100,000 Australians are Costco members. The group plans to invest $140 million into its Australian operations to support its expansion efforts.

"The things that [the Costco executives] mentioned and that I've noticed as well is a desire to get a few more openings done more quickly,” Mr Galanti said. "There's three Australian locations already open, and I'm sure that'll be ramped up given that we're looking at a lot of sites."