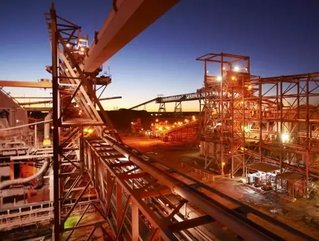 He was born December 1956 in Scotland, and graduated from the University of St Andrews with a degree in Geology in 1977. He then went on to the University of Bristol, leaving in 1981 with a PhD in Organic Chemistry.

Andrew Mackenzie’s career history started at the British Geological Survey, where he was a postdoctoral researcher. He published over 50 research papers as a scientist.

In 1983, Mackenzie joined BP in the research division. He then worked his way to BP finance, and then as head of capital markets. When he left BP 22 years later, he was group vice president petrochemicals.

Andrew Mackenzie joined Rio Tinto in 2004 as chief executive of the industrial minerals division. In June 2007, he became the CEO of diamonds and minerals.