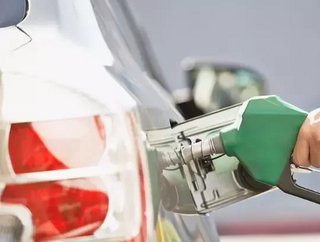 Australian retail giant Woolworths could have found more than one buyer for its fuel and petrol business as it seeks to shore up struggling retail businesses.

Caltex – a major fuel and refining company - has placed a conditional, confidential proposal to purchase the fuel business. The company has not as yet divulged the amount of its bid, it has however been speculated that the bid was in the area of $1.5 billion.

It has also been reported that the Australian arm of BP could be interested in competing for the assets. A report from the Australian Financial Review claimed that the British energy company has “its nose in the front” in the competition for a successful bid.

BP controls 11 percent of Australia’s retail fuel market while Caltex currently holds 16 percent - nearly 21 percent is owned by Woolworths across its 600 outlets across Australia. Whomever successfully bids for the petrol stations will become the country’s leading supplier – a strategic advantage.

In a recent statement, Caltex said since the sale process is ongoing and the transactions are uncertain and could take time to complete, the company will not divulge specific numbers.