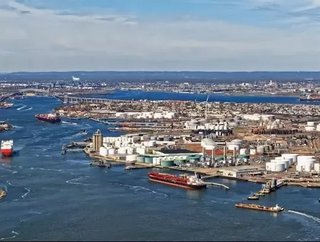 Australia’s BHP Billiton is one of a small coterie of non-US companies that has been chosen by President-elect Donald Trump to help “make America great again”. Having appointed an Australian-born person to high office, it is expected that the mining giant is expected to 4reap substantial dividends.

Trump appointed Darwin-born Dow Chemical CEO Andrew Liveris to head the American Manufacturing Council with the remit to bring industries back to the USA. With plans for large scale investment in manufacturing and infrastructure the demand for oil and gas in the US is going to rise beyond expectation.

BHP is in a strong position to boost its oil and gas production;it has just under 24 per cent of BP’s Mad Dog 2 oil development in the Gulf of Mexico, the Australian reported.

Having connections to the US President has undoubtedly been beneficial for BHP Billiton and, if Trump’s industrial strategy is as ‘yuge’ as he claims, there will be real potential for the company to make a large contribution.

From an Australian perspective, the news is less black and white. Since Trump is likely to privilege US workers, the benefits will only be appreciated by BHP shareholders and those who work for the company.