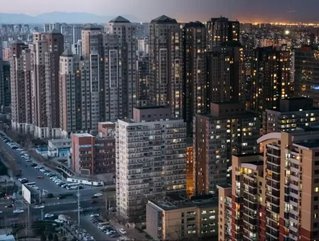 The Chinese State Council has approved and released an official scheme to curb Beijing’s rapid expansion.

The scheme, entitled “Urban Planning of Beijing," was released on Wednesday and hopes to keep the permanent residential population of Beijing within 23mn by 2020.

The scheme will allow the city to control its scale and lessen its capital functions based on available space and resources.

The plan not only aims to curb the population but has also capped land use.

The city is also supporting the construction of Xiongan New Area in Hebei, which will take care of Beijing’s educational and medical resources and share the technology assets of the city’s innovation hub, Zhong Guan Cun.

The document states that the environmental and resource capacity is to be taken as a rigid limit, and stresses that measures must be taken to reduce the stress of the city. It also states water resources will be strictly managed. Height limits are to be imposed on buildings in the city centre.

The document is also said to recognise the security of China’s capital city and the importance of ensuring a good working environment for the country’s central authorities.