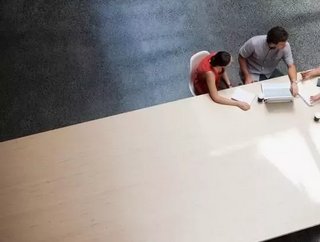 The reading equalises the highest ever record, dated in 1997. The nation has also scored well above its average of +5.5.

In terms of profitability, the survey showed that it has gained 6 points, reaching +22.

Sales grew by 7 points to +28, with employment earning an additional 4 points to +13, according to the bank.

“Business confidence rose by 2pts to +10, a well above average level, albeit trailing the strength in conditions.”

“This mirrors the lift in confidence globally, as world growth accelerated to the strongest pace since 2011.”

“The strength in business conditions and leading indicators suggest economic growth will strengthen and that over-time we should see strong jobs growth and falls in the unemployment rate,” remarked Alan Oster, Group Chief Economist at the National Australia Bank.