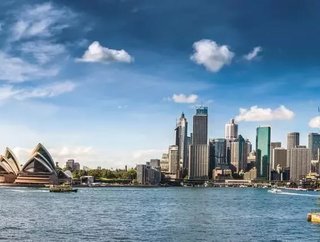 This year’s league table of Australian brands produced by Brand Finance has seen a few movements inside the top 10, but only one company being displaced. Rio Tinto swapped places with Macquarie into 11th, with the usual suspects again appearing in the top 9.

Again at the summit is Telstra, with a massive brand value of almost US$11 billion, some $2.7 billion ahead of its closest challenger Commonwealth Bank.

The bosses of these top companies are ultimately responsible for maintaining these positions of business power, and we now take a look at the backgrounds of CEOs at three of the top 10 – Telstra, Westpac and BHP Billiton.

Having served as CFO and Group Executive International, Andrew Penn became CEO in May 2015, and has overseen Telstra’s continuing rise in brand value. Penn has spent more than 30 years in and around the top of business, most notably with insurance giant AXA in the Asia Pacific region where he was CEO between 2006 and 2011. His leadership resulted in the company being sold to its parent for $10.4 billion in 2011.

The company’s CEO is Andrew Mackenzie, an industry heavyweight with vast experience at some of the world’s largest mining and energy companies. Mackenzie joined BHP Billiton in November 2008 as Chief Executive Non-Ferrous, becoming overall CEO in May 2013.

To read the full version of this article, view the May issue of Business Review Australia