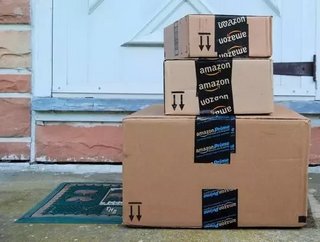 As the festive shopping season approaches, Amazon’s official launch into Australia has been described as “really close” by its Country Manager Rocco Braeuniger.

Braeuniger did not reveal the exact date, but it looks like the US ecommerce giant will be in operation in time for the Christmas and New Year shopping season.

Customers in Australian can already order products from oversees, but the establishment of locally-based warehouses will greatly reduce shipping costs and turnaround times, something which other big retailers are responding to.

Braeuniger was speaking at an event held on Sydney’s waterfront designed to sign up more sellers to the ecommerce platform.

While he hinted that the company would wait to take on the fresh grocery market in the country, it is thought that Amazon will immediately seek to gain a wider retail market share but offering discounted prices.

In terms of real estate, Amazon has a nine-storey office in Sydney’s financial district and said in August it had chosen a site in Melbourne to house a distribution warehouse. The east coast is undoubtedly a focal point for the company, unsurprising given around 80% of Australians are settled there.

Amazon looks set to shake up the ecommerce space in Australia, a sector which is still relatively untapped given the disparity of populations and sheer land mass to navigate.

Speaking in an interview with Business Review Australia, to be published in January, Mastercard Australia’s Senior Vice President of Core and Digital Products Matt Barr said: “Amazon is a formidable ecommerce power and has been so successful because it has focused on solving problems for the consumer, and a lot of Australian retailers can learn from that experience.

“Competition is certainly a good thing, and we look forward to working with our customers and improving their ecommerce offerings as well.”