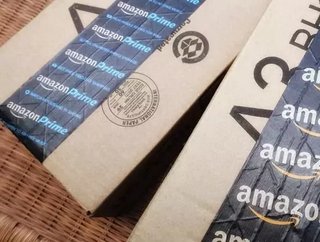 E-retail monolith Amazon has declared it will be expanding its Australia presence and operations. It will be building its first of many substantial warehouses on the east coast to facilitate faster local delivery.

“Amazon Web Services launched an Australian region in 2012, we launched a Kindle store on amazon.com.au in 2013 and we now have almost 1,000 employees in the country,” the company said. “The next step is to bring a retail offering to Australia, and we are making those plans now.”

“We are excited to bring thousands of new jobs to Australia, millions of dollars in additional investment, and to empower small Australian businesses through Amazon Marketplace,” Amazon added.

Amazon’s offering of unparalleled choice and rapid delivery took Europe and the US by storm in the past and is strongly expected to have a similar effect on Australia; the company’s most recent announcement further strengthens this prediction.

Analysts at Morgan Stanley cautioned, “While Amazon might take time to build up momentum in this country, it hangs like the sword of Damocles over corporate Australia.”

The first phase of Amazon’s launch in Australia will focus on the highly competitive consumer electronics segment, currently dominated by the likes of JB Hi-Fi and Harvey Norman.