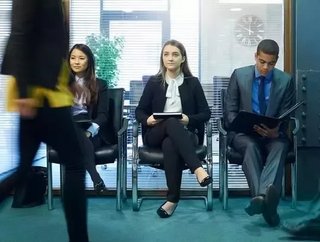 The Australian Bureau of Statistics (ABS) has reported a full-time employment increase for the 10th consecutive month, the most prolific period of growth since 2010.

"Full-time employment has now increased by around 220,000 persons since September 2016, and makes up the majority of the 250,000 person increase in employment over the period," Chief Economist for the ABS, Bruce Hockman, added.

There are also more jobs being created than people entering working age. The rate of employment growth (2.2%) was greater than the growth in the population aged 15 years and over (1.6%).

In terms of regions, the past year the three states and territories with the strongest growth in employment were Tasmania (4%), Victoria (3.1%) and Queensland (2.7%). The unemployment rate in Australia remained at 5.6% in July 2017, and the labour force participation rate remained at 65%.

Despite the positive numbers, analysts remain partially cautious about wage growth, which is slowly recovering from recent record lows. However, the general mood is one of cautious optimism that that rises in earnings will begin to recover.