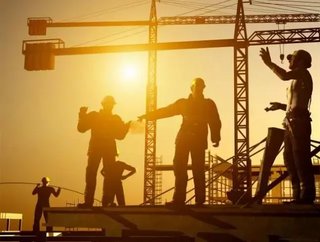 The value of projects rose 9.3% to AU$51.6bn, which represents around a 7% increase compared to the June quarter of last year, according to the Australian Bureau of Statistics (ABS).

Several factors contributed to the improved performance, not least the fact that Q1 saw building activity suffer at the hands of poor weather.

Other factors include lively commercial real estate markets in New South Wales and Victoria, where the numbers of new office builds and educational buildings being built are on the rise.

The huge LNG platform being constructed by Ichthys off the coast of Western Australia, also represents a spike in the figures.

"The value of non-residential building approvals have risen for the past six months, in trend terms, reaching a record high in July 2017," said Daniel Rossi, Director of Construction Statistics at the ABS.

"The strength in non-residential building has been driven by approvals in New South Wales and Victoria, where a number of office and education buildings have been approved in recent months."