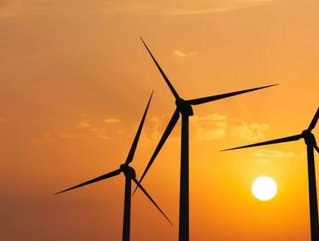 Weatherhill also made it clear that for this region of Australia to be successful, the Federal Government will need to leave the current national Target alone, and not cut any of its goals, as this would risk pausing or cancelling current and future renewable energy projects.

"This new target of half the State's power to be generated by renewable sources will create jobs and drive capital investment and advanced manufacturing industries," said the Premier. "There are hundreds, if not thousands of SA jobs in the renewable energy sector—these are the growth areas we should be supporting, not undermining.”

The largest number of wind turbines is found in South Australia, as is their burgeoning market in home solar power. For example, a solar power system (5kW) installed in Adelaide can return more a benefit of potentially more than $2,300 a year.

Expanding on the renewable energy sector in South Australia would be a great thing for the region, as jobs in other industries such as mining and manufacturing are disappearing. The RET has so far underpinned $5.5 billion expenditure in SA, and could grow by another $4.5 billion by 2025.

"We have demonstrated in South Australia that, with the right policies and incentives, and with strong leadership and clear goals, even highly ambitious targets can be achieved and surpassed," said Weatherill. "Along with industry, we call on the Commonwealth to support the Federal Renewable Energy Target and follow the example that we are setting in this important area."