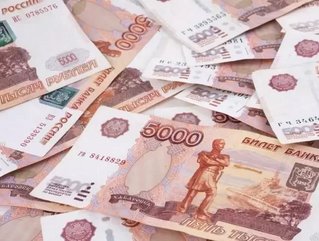 The company says it thinks the development of the Indian mobile sector will mirror that of China, as more and more Indian consumers move from feature phones to reasonably-priced smartphones.

Xiaomi to focus on India to market cheaper smartphones

Over the past year the company has invested in eight Indian mobile app start-ups which have included ShareChat, Clip, Mech Mocha and Pratilipi.

It currently invests in early-stage companies and tends to provide funding up to series B of around $10mn, according to the South China Morning Post.

Chief executive and co-founder Tuck Lye Koh has speculated that several “unicorns” (venture-backed private companies worth $1bn or more) will come out of India. He stated: “If we pick our investment carefully, some of these start-ups could grow into the next unicorns of Asia. We believe our investment experience in China gives us the advantage in our investment decision in India. “

Koh also added: “Indian start-ups have technologies in place to enable them to serve mobile users in rural areas, who are also more sensitive to data costs. A number of mobile start-ups offer services that enable users to download a video clip or an article for the user’s consumption later when they are offline. These applications will help address the infrastructure bottleneck in India.”