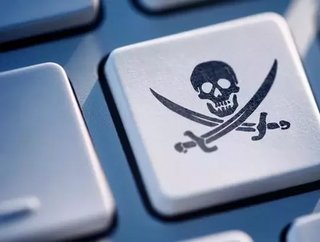 Australia’s cinematic and media production giant Village Roadshow has announced investment in Linius Technologies as it seeks to take on piracy in the industry.

Robert Kirby, Co-Executive Chairman and Co-CEO of Village Roadshow, commented: “We have followed the Linius story closely and are delighted to back the business with direct investment. We can see many applications for the technology across the video industry.

“Village Roadshow has long been a leading voice in tackling global piracy. We are particularly interested in the anti-piracy solutions that Linius is developing and are actively working together with Linius to introduce its technology to industry leaders in the hope of reducing global piracy.”

Linius will use the investment to accelerate its commercialization activities around its patented product, the Linius Video Virtualization Engine.

Chris Richardson, CEO of Linius, added: “We are very pleased to be working with Village Roadshow, a leader in the global fight against video piracy. Village Roadshow sees the value in Linius’ virtualization technology and the potential to stem piracy and create new revenue streams for studios and distributors.”