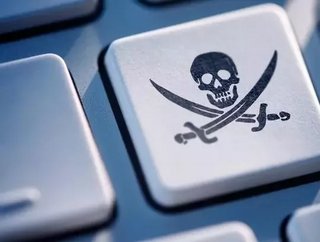 Numerous Australian piracy sites are set to be filtered out by major internet companies like Telstra after a court ruling backed Village Roadshow’s case.

The Australian Federal Court also ruled in favour of Foxtel’s case, and sources cite the number of sites to be blocked at anywhere between 40 and 59.

Some of the sites impacted include Putlocker, GoMovies and KissCartoon.

There has been huge fallout from recent hacks into HBO global hit Game of Thrones (GoT), with episodes already leaked online. Australia is said to be among the worst offenders when it comes to pirating GoT illegally.

The Federal judge who made the ruling is Justice John Nicholas, who said in his judgement: “The infringement, or facilitation of infringement by the online locations, is flagrant and reflect a blatant disregard for the rights of copyright owners."

However, the decision has drawn criticism from some circles who state that decisions to launch films and TV programmes in Australia after the international date will inevitably lead to piracy thriving. LEGO Batman is one particular example mentioned.

Village Roadshow’s case was backed by major players, including Hollywood.