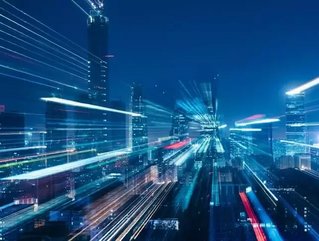 The South Korea-based electronics company, Samsung, has announced plans to open a new artificial intelligence (AI) research centre in New York City with the vision of increasing its AI capabilities.

The new facility, which will be located in the middle of Chelsea in New York, will be headed up by Daniel D. Lee who is the Executive Vice President of Samsung Research and a renowned global name in AI robotics.

Mr Lee said: “We are excited to open a new Samsung AI centre in New York, which will specialize in robotics research.”

“New York is one of the world’s great cities, and with this new facility we will be able to leverage the tremendous talent in the area. We also look forward to collaborating with top universities and academic centres in the region.”

Samsung anticipates that the expansion will mean the firm has the capabilities to employ approximately 1,000 specialists by 2020 and will become Samsung’s sixth AI centre worldwide.

Hyun-suk Kim, President and Head of Samsung Research, the advanced R&D arm of Samsung Electronics’ device business, said: “What we need now is to focus on creating new values that make people’s lives easier and more convenient by harnessing the power of AI in Samsung’s products and services.”

“To do this, our Global AI Centres, including the New York AI Centre, must play a pivotal role.”

The news comes after it was revealed that Samsung has seen its brand value rise almost 60% to nearly 90 trillion won ($80.1bn) this year which significantly beats its rivals, Yonhap News Agency reported.