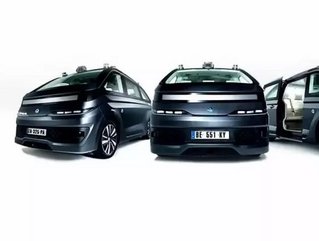 Perth is set to become one of the first cities in the world to trial electric-powered driverless cars in its transit system.

The Government of Western Australia is partnering with the region’s branch of the Royal Automobile Club (RAC) and French electric car manufacturer NAVYA to deliver the project.

NAVYA’s vehicles will arrive in April 2018, with the WA government and RAC working together to explore potential locations for the initial trial, and potentially for a limited on-road public trial with a trained chaperone as part of future stages.

WA Transport Minister Rita Saffioti said: “It is important that our State is provided with a safe, cost efficient and accessible mode of commuter transport. I am very proud that Western Australia is leading the way with Perth being one of only three cities worldwide trialling these vehicles.

"We will work closely with RAC and NAVYA to ensure the trial is a success, with the safety of the public being of the highest priority."

The vehicles in question are said to have a maximum speed of 90kmph, although it is not thought that the trials will get close to this.

If successful, the new cars could provide a valuable first and last mile service for the population of Perth, delivering people to and from train stations to start and complete journeys.