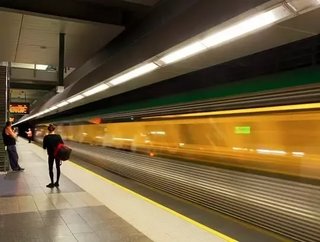 The Chinese telecommunications company, Huawei, has been awarded a AU$136mn (US$101.58mn) contract from the Western Australia government.

The contract will see Huawei provide Perth train services, including the Forrestfield-Airport Link, with 4G communication systems, such as voice and data services.

The recent agreement has raised concerns about the nation’s security, following recent controversy surrounding the firm.

Nahan noted that the largest concern was that the communications projects would be integrated with emergency services data.

The will cause “serious strategic issue with Huawei’s ownership and operation of that facility,” he added.

Recently, the Australian government announced that it was considering introducing a ban on the company’s 5G equipment due to security concerns.

However, Rita Saffioti, the Transport Minister for Western Australia, claimed the the Public Transport Authority (PTA) has numerously checked with the Federal Governmet for security risks.

The deal notes “a validation of the company’s status and reputation as the global cellular wireless leader” said John Lord, Chairman for Huawei Australia.

“We are modernising the Australian transportation sector,” Lord added.