Google and Temasek reportedly to invest in Indonesia's Go-Jek 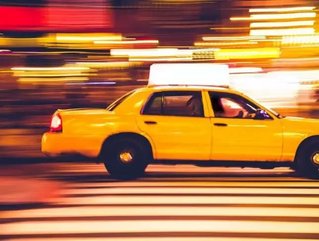 Alphabet’s Google and Singapore state investor Temasek Holdings are both said to be involved in an ongoing funding round for Go-Jek, Indonesia’s ride-hailing start-up.

Go-Jek offers ride-hailing and as such is a key rival for Uber in Southeast Asia, but also offers an e-payment service, Go-Pay.

The funding round is purported to be raising about $1.2bn in total, according to Reuters sources, and will include existing Go-Jek investors such as KKR & Co, a global equity firm, and Warburg Pincus, a private equity company.

Also involved in the round is reportedly Chinese online platform Meituan-Dianping, which recently became the world’s fourth most valuable start-up as it reached $30bn in value.

Although none of the companies involved have made official comment and the sources have not been named, Reuters reported the round was set to close in the next few weeks, adding that this will be Googk’es first investment in a ride-hailing firm in Asia.

The news agency also commented that the investments “underscore both the potential of the business in Southeast Asia, a region of 640mn people, as well as the competitive threat in the ride-hailing environment”.

Notable ride-hailing investments in the region have included SoftBank which has backed Grab and Uber, but Go-Jek itself has previously received funding from Tencent and JD.com.