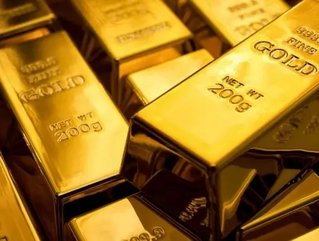 Digix, a Singapore-based cryptocurrency trader, has secured $1.25mn in its first round of funding.

The funding round was led by Japanese venture capital firm, Gold Brain, and also features Fenbushi Capital, which is based in Shanghai and is one of the biggest backers of blockchain related start-ups in Asia Pacific.

The start-up will use its seed capital to build a platform called DigixDao which will enable gold-backed digital tokens to be traded on the Ethereum blockchain.

The company will therefore be able to tokenise gold bullion.

By reflecting the traditional “gold standard” concept, it is hoped the new cryptocurrency will be more stable for people to invest in than currently available tokens, by fixing their value to that of gold.

Each Digix token represents a real piece of gold secured in a vault in Singapore, meaning that this particular cryptocurrency is backed by a physical asset.

One DigixGold token will be worth one gram of gold.

Digix now has two varieties of token on offer: Digix Gold (DGX), the above tokenised gold reserves, and DigixDao (DGD) which it made available during its initial coin offering (ICO) in March, and is not backed by gold.