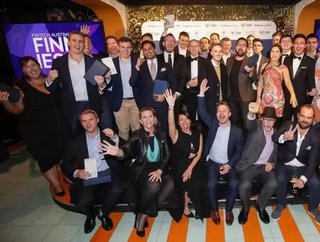 awards, organised by FinTech Australia in conjunction with the New South Wales government’s Jobs for NSW.

There are more than 600 companies in the space at present, and 23 award categories will highlight the sector’s major movers and shakers of the past year.

FinTech Australia chair Stuart Stoyan commented: “The award categories have also been specifically designed to help showcase companies which are tackling many of the barriers to our industry’s growth, as highlighted in our EY FinTech Australia Census.

“This includes fintechs that are driving female leadership and participation, successfully collaborating with banks and other financial institutions, expanding internationally and creating great market awareness of their product.”

Last year saw 150 entries examined by 40 judges, with Afterpay taking the award for FinTech Organisation of the Year.

This year’s event will take place on 13 June, with nominations being accepted until 18 March.

Deputy Premier and Minister for Small Business John Barilaro added: “NSW is the capital of Australia’s fintech industry and home to 54% of fintech companies so we are delighted to host and support the nation’s only fintech industry-backed awards right here in Sydney.”