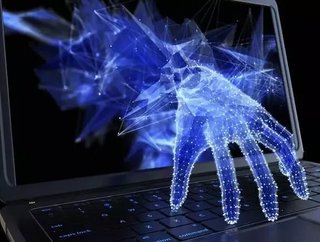 The Los Angeles-headquartered security company, LMNTRIX, has announced the appointment of Nick Race as the Country Manager of its New Zealand unit.

Race will be responsible for leading the business and building a local channel by driving the adoption of LMNTRIX in the country, Reseller News reported.

Prior to his position with the firm, the Country Manager worked for Fortinet as the Business Development Manager of Cyber Security.

“All these legacy outsourced security providers rely on logs from traditional perimeter security devices to detect data breaches, which often go undetected – as we’ve seen from all the high-profile incidents in the press,” stated Nick Race, claims Reseller News.

“Their analysts validate data breaches and then take measures to actually respond to the threats in the client’s environment.”

“Nick’s local track record means he knows exactly what challenges New Zealand businesses are facing, and he has built up a wealth of trusted relationships throughout the country,” said Carlo Minassian, Founder of LMNTRIX.