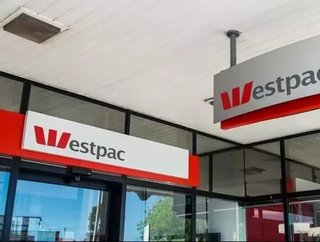 Commonwealth Bank, Westpac and National Bank of Australia (NAB) are teaming up to develop a new payment app that enables free instant payments to consumers and small businesses, regardless of who they bank with.

Named Beem, the app will allow anyone to make a payment using their smartphone, and request payment from someone who owes them money or to split a bill. The hope is that it will become an industry-wide payment solution, and is open to interest from other banks, industry, and retail players.

Comyn continued: “Beem will give small businesses a cost effective and easy way to collect payments instantly and on the go for their goods and services, without having to take the larger leap into using merchant credit facilities, or issuing invoices to be paid later."

Commonwealth Bank will conduct user testing of a Beem prototype, with the app to be available for download on iOS and Android smartphones later this year.