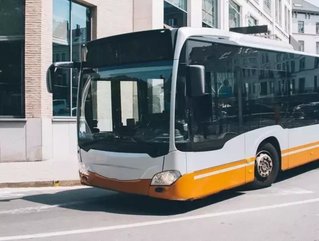 Chinese search engine giant Baidu has announced plans to release a fully self-driving bus in China next year, according to CEO Li Yanhong.

Baidu plans to work with Chinese Manufacturer BAIC Motor Corp, based in Beijing.

Fines issued to Baidu, Tencent ahead of Communist Party Congress

The internet giant plans to be able to mass produce certain models of semi-autonomous vehicles by 2019, and to achieve mass production of self-driving cars within 4 years.

In September, Baidu announced the release of Apollo 1.5 and launched the Apollo Find worth $1.5bn which will be used to invest in over 100 self-driving projects over three years.

Li has stated that Baidu will solely work on the software development side, and according to Engadget, he feels “we know more about the real market demand… that gives us an edge doing forward.”

Li has also expressed that built in screens and other entertainment devices will be an integral part of autonomous vehicles in the future. “When a passenger gets in a car, out vision is that you never need to touch your phone anymore.”

Therefore, despite venturing into the vehicle market, “Baidu is a technology company at irs core,” Li emphasises, adding: “We’ve entered a new age. We need to figure out what’s next.”