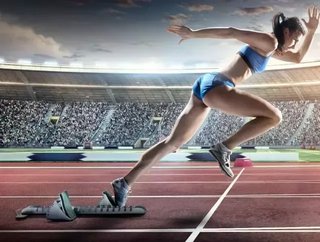 Japanese car giant Toyota has revealed its stable of vehicles for use at the 2020 Tokyo Olympic Games.

A mixture of more traditional cars and more futuristic mobility vehicles, Toyota suggested that 90% of the fleet would be electrified, as it targeted the lowest ever emissions level at the Olympics.

Of the 3,700 vehicles total, 500 are to be Fuel Cell electric vehicles such as the hydrogen-powered Mirai, while 850 are to be battery powered. The remainder of the electrified vehicles are to be a mix of hybrids.

The vehicles will perform services such as transporting staff, athletes and attendees between venues. Of particular note is the specially developed APM mobility vehicles. With the initialism standing for “Accessible People Mover”, the vehicle will be used for those with “special mobility needs”. Carrying up to 20 people, the vehicle is anticipated to Integrate automated driving of SAE Level 4 standard – the second highest on offer.

In related news, US-China AI firm Pony.ai announced it was working with Toyota on an autonomous driving pilot in China.

Though firm details were scant, Pony.ai has existing infrastructure in Guangzhou, where it launched a robotaxi pilot called PonyPilot, suggesting the collaboration could be focused in the city.