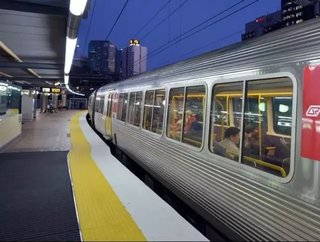 Transport Minister Stirling Hinchliffe announced that it was now safe to initiate the final step of linking the project's signalling system with the existing rail network.

Hinchliffe had ordered the rail link, worth nearly $1 billion, to be delayed in May after it became apparent a serious signalling flaw could have caused train crashes.

The Caboolture line, between Caboolture and Zillmere, will have to be closed for six days to enable this work to be undertaken.

"We know that this will be a major disruption for commuters who travel between Caboolture and Zillmere on the train line, but it is absolutely critical work to allow us to make this historic rail line a reality for the people of the Moreton Bay region," Hinchliffe said.