Are you likely to get a pay rise this year? 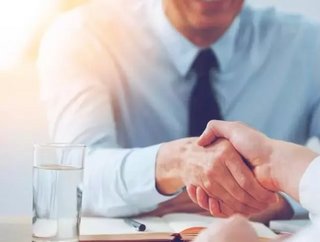 A survey has laid out which professions are more likely to get pay rises than others. In Australia, IT professionals are in demand and likely to expect bigger pay rises. Approximately 48 percent of IT and telecoms employers expect an increase of better than 3 percent.

The survey also found that 20 percent of employers surveyed plan to award salary increases of 6 percent or more in their next review.

According to recruiters Hays, they have seen a huge increase in the recruitment of mobile and web technology skills. This, in turn, has increased overall salaries for software developers and engineers.

“Technology skills, which have always been hard to find, are critical in our digital economy and employers are acknowledging this by doing what they can to ensure relevant skills are retained in the long run,” said the annual Hays survey.

“More often, we are seeing cultural fit as a key attribute sought after by employers with a long-term vision,” the report continued. “Hiring intentions across IT will remain high and organisations will continue to look for those on the cutting edge”.

The Hays report is based on a survey of more than 2,950 organisations, representing more than 3 million employees.