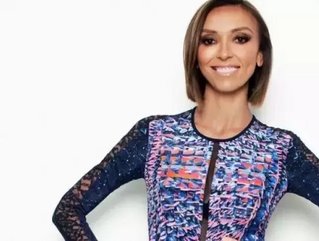 To announce the arrival of their spring/summer collection, Westfield shared their #mosthunted collective, including several short videos. The main campaign video posted by the company includes fashion icons from the world over modelling their favourite looks for the upcoming season, while the shorter videos showcase a few of the better-known fashion experts specific looks.

Westfield’s style ambassador, Giuliana Rancic, is front and centre in the marketing campaign, modelling a black long-sleeved romper with embellishments along the collar and down the sleeves. Several other style icons appear in the video, including models Bambi Northwood-Blyth, Grace Simmons and Zac & Jordan Stenmark, designers Dion Lee and Carla Zampatti and well-known fashion blogger Margaret Zhang, who flaunts a leather jacket emblazoned with the #mosthunted hashtag.

Observing from a marketing standpoint, Westfield does a great job getting a cohesive message to its consumers. The shorter videos start with the phrase “The Ultimate Hunting Ground,” and Duran Duran’s “Hungry Like the Wolf” corresponds perfectly with the #mostwanted hashtag, which is something any decent-sized marketing campaign shouldn’t be without. By involving some of Australia’s best known fashion icons, Westfield is clearly conveying their fashion-forward message.

The launch of the #mosthunted campaign also corresponds with the announcement of several events the company will be hosting throughout Australia in late September. Giuliana Rancic will be at several of the events, where she will share her favourite items for the season.