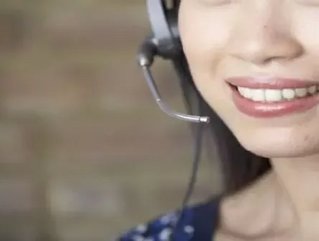 The once ‘traditional’ forms of advertising – newspaper ads, radio spots and television campaigns – are on the decline as “new” media – Facebook, Twitter and YouTube – rise in popularity among businesses as the preferred medium of marketing.

In a survey conducted by Regus, the world’s largest provider of flexible workspace solutions, 16,000 businesses all across the world were asked about their preferred forms of marketing. According to a press release detailing the results, 58 per cent responded that social media campaigns will provide the most significant boosts to their brands – a considerable uptick from the 39 per cent of companies in favour of this medium over the past three years.

Nearly 60 per cent of Australian SMEs surveyed indicated their plans to utilise social media marketing over the next two to three years, and just as many believe that online advertising is a crucial component in a businesses’ marketing plan.

Just 13 per cent indicated plans to use telemarketing over the next three years, and 15 per cent said they will use direct mail.

“The findings draw attention to the increasing importance of social media in the business marketing mix,” said Rengus Regional VP William Willems in the media release. “We are now seeing the proliferation of professional social networking sites such as LinkedIn, BranchOut, Viadeo and Xing, which are providing businesses with an alternative channel to interact with potential customers but on a global platform.”

We may see a substantial increase in these companies’ social media activity, but they shouldn’t expect to rely solely on online marketing to grow their businesses: approximately 77 per cent of Australian companies, regardless of size, still believe that face-to-face networking is the most important method to acquire new customers.