How appointing Leslie Berland to CMO will help Twitter 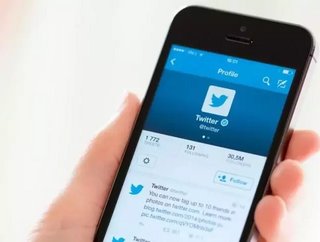 Berland is the executive vice president of global advertising, marketing and digital partnerships at AmEx, where she began working in 2005. Part of her role was to connect the financial services company and Silicon Valley.

RELATED TOPIC: Do you use Twitter Analytics? Here's 5 reasons you should

Prior to Berland being appointed, Twitter’s marketing department was being led by chief financial officer (CFO) Anthony Noto.

By adding Berland, Twitter is attempting to build connections to the financial sector to boost its plans of getting into payments. Berland is part of a large marketing network through AmEx, and may be able to help the social media platform fulfill its goal of providing more B2B services.

The move comes at a critical moment for Twitter, as questions swirl over whether it can build more mass-market appeal and build its advertising-based business.

In addition, Twitter has been having a lot of problems in the public markets, with its stock trading at one of its lowest points in 52 weeks.

Berland’s job will be to create Twitter’s answer to these questions by planning the best way to present the social media site to the world, as well as team with others for new initiatives.