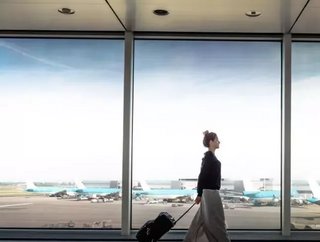 Air New Zealand announced today the signing of an alliance with the Te Matatini Society to collaborate closely on the organization of the Te Matatini kapa haka festival, according to a report by Scoop Business. The biennial Maori performing arts festival is the largest celebration of indigenous arts in the world. It will open on February 20th, 2019 and run until February 24th, and be held at the Westpac Stadium in Wellington.

According to Scoop, the two organisations will collaborate to promote the festival both domestically and abroad. Over the course of the festival, 46 teams from New Zealand and Australia will compete for the grand prize of Te Toa Whakaihuwaka. The winning team will also have the opportunity to represent New Zealand at international events.

Air New Zealand Chief Executive Officer Christopher Luxon told Scoop that “ the airline is thrilled to be able to play a part in showcasing Māori performing arts to the world as part of its commitment to revitalising Te Reo Māori.”

“Kapa haka is so important to New Zealand – it’s one of the things that makes our country unique, and I’m really proud we’re working together with Te Matatini to take the festival to new heights and enhance our country’s cultural reputation both nationally and internationally,” Luxon said.

CEO of Te Matatini, Carl Ross, told Scoop that “the organisation is pleased to be working together with Air New Zealand and aligning key strategies to positively contribute to New Zealand’s diverse communities as well as bring the unique experience of Te Matatini and kapa haka to a global audience.”