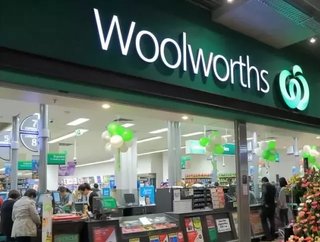 Woolworths has revealed that 500 jobs will go in its back office and supply operations as part of a $1 billion overhaul of its business in the face of stiff competition in the retail sector.

The retailer announced that 30 stores will close, including 17 supermarkets in Australia, six in New Zealand, four Woolworths metro stores and three hotels - all expected to shut before the end of the current financial year.

A further 34 stores across its broad portfolio are rated as underperforming and where Woolworths said there is "currently significant uncertainty around whether we would renew the lease at the end of the lease term".

This includes 15 supermarkets in Australia and five metro stores; the supermarket also plans to close its Hume Distribution Centre in Victoria in 2019. 1,000 workers will be moved from head office into the company's business units.

Woolworths chief executive Brad Banducci said: "We are confident we are putting in place solid foundations for the future and early results give us confidence we are on the right track," he said in a statement.

"This will be a three to five-year journey and we are determined to drive sustainable improvements."

"Most importantly we are deliberately slowing down the future pipeline of store openings and investing the capital we might have put in store openings into store renewals,"

Woolworths does expect to make a pre-tax profit for 2016 of between $2.5 and $2.57 billion, but that does not include the nearly $1 billion in one-off write-downs.