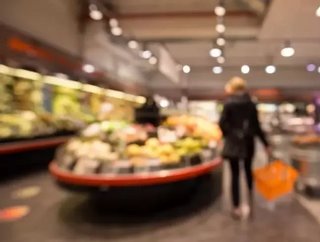 Retail and supermarket leader Woolworths is beginning to show some signs of recovery after it recently put a turnaround plan in place.  Promotional work has seen the company’s sales grow compared to last year.

Woolworths reported first quarter like-for-like (LFL) sales were up 0.7 percent on a year ago - the first time sales have grown at Woolworths in nearly two years.

Overall food quarterly sales across all stores rose 1.7 percent over the year to $9.3 billion.

Chief executive Brad Banducci said the company was "making good progress" but cautioned, "While we are pleased with our progress, there remains much to do.

While this recovery in sales is promising, there are a number of weak points in Woolworths’ business that are in need of redress. Quarterly petrol sales were posted at $1.2 billion, an 11 percent decrease on last year, but Woolworths is looking to sell these assets to either BP or Caltex.

Morgan Stanley retail analyst Thomas Kierath commented: "We believe that the relaunch of the Woolworths rewards program has contributed to a share shift from Coles to Woolworths during this period.

The result has been very well received by the markets - Woolworths shares were up 1.8 percent to $25.25.