Who is going to be drilling the Great Australian Bight? 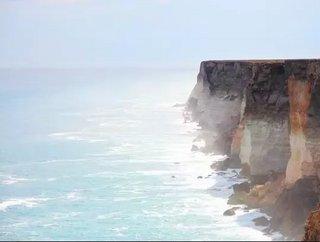 Oil major BP has been awaiting environmental approval to commence exploration drilling in the Great Australian Bight. Its two proposed exploration wells were to be located some 400km south-west of Ceduna. However, BP withdrew its plans for exploration in the area yesterday, stating that it wanted to focus on projects it can exploit in the short-to-medium term.

What has spooked BP?
Reports say that low oil prices drove BP away from the commonwealth marine reserve and that drilling in the area would not prove competitive for capital investment with the firm’s other global interests.

“We have looked long and hard at our exploration plans for the Great Australian Bight but, in the current external environment, we will only pursue frontier exploration opportunities if they are competitive and aligned to our strategic goals,” said Claire Fitzpatrick, BP’s Managing Director for Exploration and Production, Australia.

Why is the bight in such high demand?
Last week, Karoon Gas Australia announced that it had received approval to search for oil in the Great Australian Bight. The company claimed that the area had the potential to be as significant an oil field as the Gulf of Mexico, as it holds the “world’s last underexplored Cretaceous basins”.

What might the future hold?
Other companies, including Chevron and Santos, have been given exploration permits for the bight. However, the oil and gas industry has been hesitant to spend excessively on costly deepwater ventures in the wake of falling oil prices. The riskier and more complicated the project, the less likely it is to see investment in an era of falling prices.