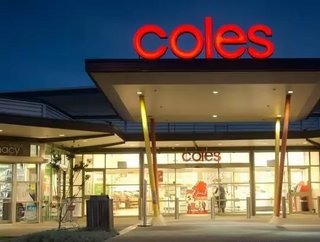 Several Australian markets are monopolised by companies making ‘super profits’, a state of play created by a lack of competition and potentially leaving consumers short-changed.

A report titled ‘Competition in Australia: Too little of a good thing?’, compiled by the Grattan Institute, highlights how sectors including finance, food retail, telecoms and private health insurance could be opened up to competition for the benefit of consumers.

Despite this, the study says that the widely held belief that powerful firms control the Australian economy is a myth. Indeed, it is not dissimilar to the situations seen in other developed economies.

Grattan Institute Productivity Growth Program Director Jim Minifie said: “There’s nothing wrong with profits – they play an important and legitimate role in the economy and society.”

However, up to half the total profits in the supermarket sector (dominated by Coles and Woolworths) are ‘super-normal’, i.e. profits that exceed the cost of compensating shareholders. Amazon’s arrival into the retail space could shake this scenario up, especially given its pledge to undercut other retailers. In the banking sector (dominated by the big four), super-normal profits account for 17% of total profits.

Minifie added: “Where profits become super profits because firms face little competition, they can come at the expense of customers or suppliers. There are no policy silver bullets here, but governments can do more to improve competition in the private economy.”

Recommendations in the report include making it easier for consumers to switch banks and relaxing zoning restrictions that limit the entry of new competitors into the supermarket sector, which now sprawls into liquor and fuel retail.