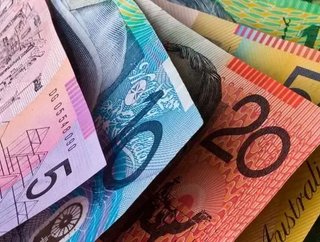 The Labor government of South Australia has dropped proposals to introduce a 0.3% super profit tax on five major banks after conceding to pressure from both business and political quarters.

The levy, it says, was designed as a revenue measure that focused on five large businesses reaping super-profits each year to allow the state government to invest millions of dollars supporting South Australian small businesses creating jobs.

Around AU$417mn was forecast to have been raised over four years, leaving a significant hole in Labor’s budget.

However, the climbdown has been touted a triumph for business by the likes of the Australian Bankers’ Association and Property Council, who say that investment confidence should remain high as a result.

This is contrary to the view of Premier Jay Wetherill and the Labor administration, who claim to be standing up for smaller businesses in what is now being framed as a big vs small business debate between the major parties.

Wetherill said: “We’ve taken the fight up to the big banks but with Steven Marshall taking the side of the banks over the people of South Australia this has no chance of getting up.

“For my government, this was all part of SA jobs being our number one priority. While Steven Marshall and Nick Xenophon side with large corporate interests, I will always stand up for South Australian small businesses.”

The news comes as the major banks report their profits for the year – despite challenging conditions, combined profits of the big four players rose by 6.4%.