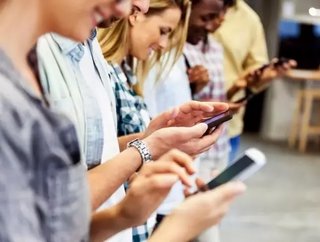 Chinese technology firm Sina, which operates popular social media platform Weibo and portal Sina.com, has released its 2017 figures and reported operating profits of $388.6mn, which marks a 430% increase from the previous year.

This is according to a press release from Sina.

Following the report, Sina was up 4% at market open on February 13th. Both the main business and its subsidiary, Weibo, reported successful profits.

Sina CEO Charles Chao stated that Weibo’s momentum “continues on the back of sustainable user growth and engagement”, and also cited “progresses in machine learning capability, content distribution efficiency and advertising system upgrade” as reasons for the subsidiary’s success.

He added that Weibo intends to “focus on user base expansion and user engagement, invest in the reinforcing content ecosystem, capture higher wallet share in social marketing and diversity monetisation opportunities in the long run”.

For next year, how does Sina intend to build on this growth? Chao stated that it will continue to develop its mobile media products and content, adding; “for our emerging fintech business, we will navigate through the new regulation landscape and aim to achieve growth through diversified product offerings in 2018”.