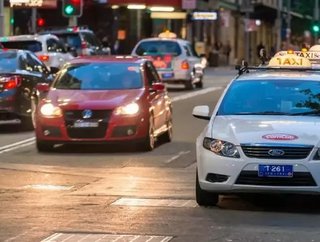 The government of New South Wales (NSW) has introduced a compensation package for taxi drivers whose profits have plummeted with the rise of ride-sharing services like Uber.

Under the $250 million 'industry transition' package, drivers who had license permits before July of 2015 will be eligible to apply for $20,000 in one-off grants for up to two licenses.

A $1 levy on all taxi and ride-share trips will be in place for the next five years in order to fund $100 million of the compensation package. An extra $142 million has also been set aside for ‘hardship’ grants.

Transport Minister Andrew Constance has said the the support fund is the most generous package of its kind in the world. It is estimated that 4,000 eligible taxi drivers will receive the compensation grants.

Uber’s services were legalised in NSW in December of last year. The company’s General Manager ANZ, David Rohrsheim, has urged transparency in how the compensation is handed out.

"If consumers are going to be asked to reach into their pockets and pay an extra levy to fund any hardship in the taxi industry I do hope that there is some transparency over that hardship," he said.